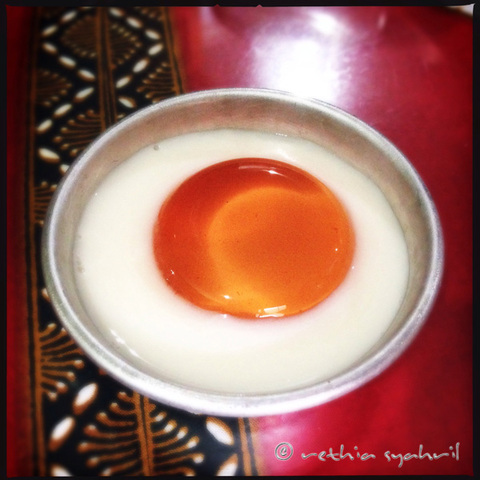 Today at afternoon Jurasik, we make “Sunny Side-Up Egg” Pudding (Puding Telur Mata Sapi). Well, this is not really an egg and there’s no egg in the ingredients. It’s combination of jelly made of konnyaku and milk pudding with agar-agar. Every kids enjoyed making this pudding and everyone has a role in making it. In the end they go home with a jar of sunny side-up egg pudding.
How to make it? Check the recipe below. 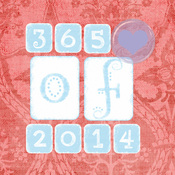