Skip to content
When I stayed in Berlin, one of my friend from Russia came to visit Berlin. We decided to meet. This is the second time we met since our exchange program back in 1993-1994. The first time we met in Jakarta when she visited Indonesia a few years back.

In 1993-1994, Vika, me and 8 other exchange students went to Volunteer High School in Church Hill, TN, USA. Vika, Cristina, Raisa & Me stayed for 10 months program and 6 others from southern America come to stayed in Church Hill, TN for 5 months program. We still keep in touch after we all got back to our countries. With e-mail, Facebook and other social networking, it’s getting easier to keep in touch.Vika and me met at Friederichstraße at a nice cafe with nice drinks and cakes. The cafe also had book store and museum. It’s always nice to met up an old friend.Note: A few months later I found out that the cafe was closed and the book store moved to Unter den Linden.Pictures of us taken by Wira. 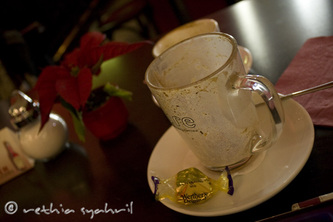 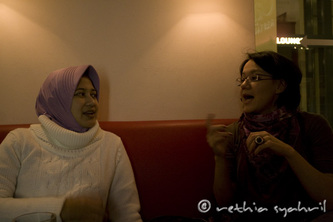 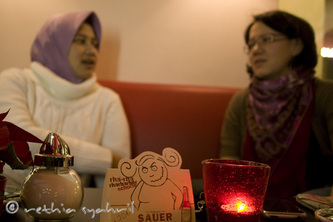 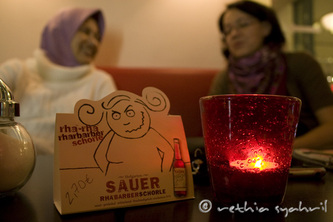 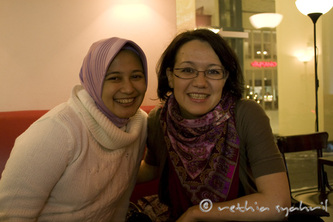