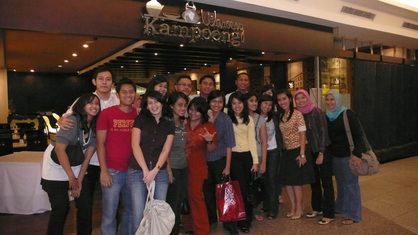 Tomorrow is a last day in Ramadhan. Last day all moslem fasting in Ramadhan. I would like write a little bit about this Ramadhan. Ramadhan 1429 H.

The first one was the one I spent with my family to break the fast. Actually this occasion was held celebrate my  graduation from the school. Wira and I celebrated with his and my family. A reunion for the two of my lovely family. It’s on September 6th, 2008.

The second one was with my father’s big family at my uncle’s house. Met almost all the big family.

The third one, break the fast with my friends from Nacel Open Door. At this time I met with about 20 persons. They all were returnees from this exchange program. This occasion also to celebrated one of my friend birthday, Melissa. This occasion was held on September 9th, 2008. We ate at Waroeng Kampoeng Restaurant in Citywalk Sudirman. (Pictures 1-8)

Break the fasting with Vea & family, Alin & family, Yuki & family was the fourth one. This one was held on September 13th, 2008 at Alin’s house. They all are my friends from medical faculty. It’s kinda a long story how we became friends 🙂 (pictures 9-11)

Meeting my friends from junior high school was the sixth invitation. Also held in Waroeng Kampoeng Restaurant, Citywalk Sudirman on September 17th, 2008. This one brought back old memories while we’re in junior high school. Unfortunately, there’s only 12 peolple able to come. Would be nice if there’s more people. (Pictures 12-15)

My seventh invitation with a little group from my medical faculty. This one held on September 20th, 2008 at my house. We were a little study group. It’s also a long story how we get so close. But we are still keep contact till this day. We all support each other when having a problem. We also spent happy time together. From six of us, now turn out more since we build our families. Unfortunately Reni couldn’t come, because she still in Germany. (Pictures 16 & 17)

Break the fast at Sate Khas Senayan on September 21st, 2008 became my eighth invitation. This time the officially one with PLD 2002 from medical faculty. This was actually the third time I spent with some of them 🙂 (Pictures 18- 22)

My ninth one was accidently occasion. Wira and I met his old friend, Aan, on the 22th of September and we decided to break the fast together. So after arguing for some of time, we decided to eat at Warung Sapi Bali, Kelapa Gading. It reminded me of Jogja 🙂 We also met Aan’s girlfriend.

Break the fasting at Bistro 54 (again) was my tenth one. This time I met with my friends back in highschool. A bunch of girls who like to travel together 🙂 We haven’t met for quite sometimes. We talk a lot. There’s a lot of story we share. A lot of memories. (Pictures 23-25)

Unfortunately I couldn’t come to the invitation #11. This one was the second time my friends from junior high school. Different people come to this one. But at this time I spent time with my family. We took my mother to the airport and then we watched “Laskar Pelangi” in movie  theatre. And we ate at Chopstik, Oakwood, Mega Kuningan.

That’s all my reunion with all the people from different background. Wish to see all of them soon, not only at Ramadhan. Actually there’s 3 another invitation that I couldn’t come. 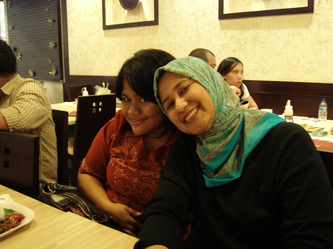 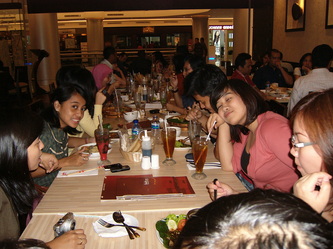 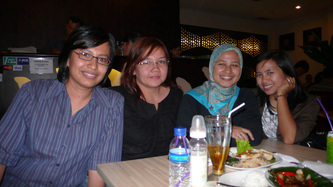 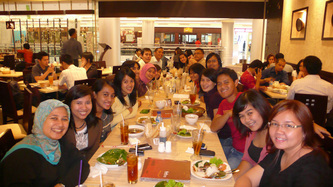 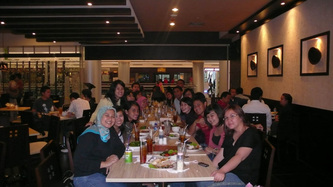 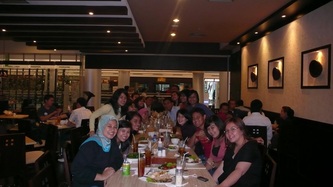 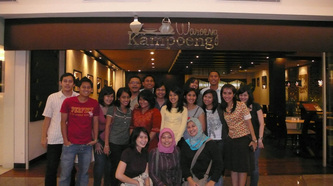 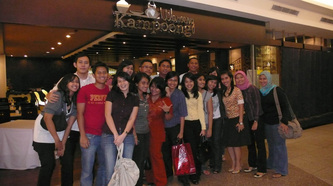 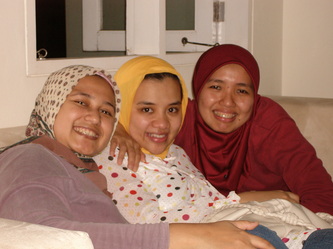 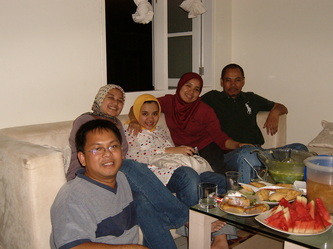 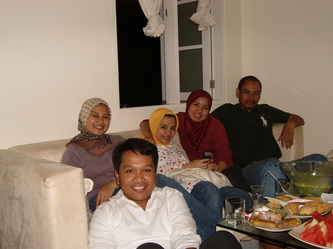 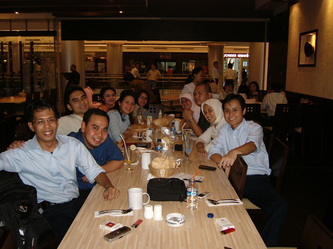 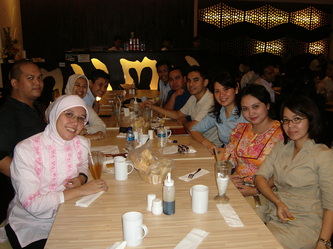 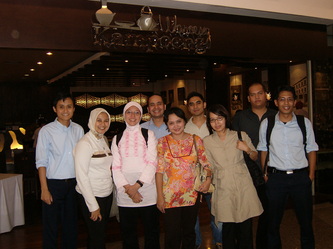 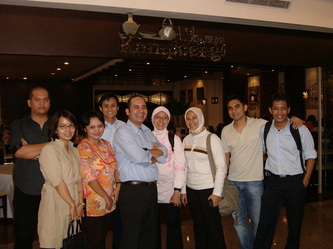 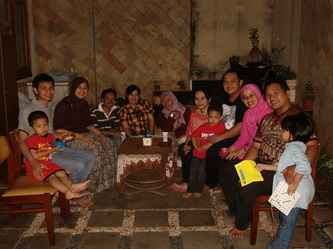 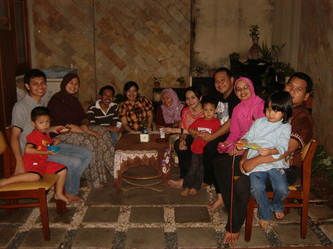 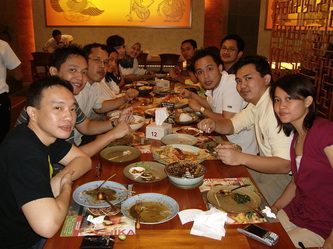 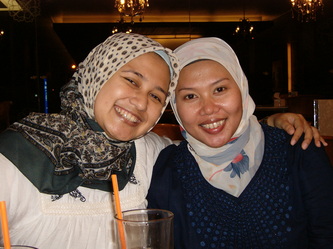 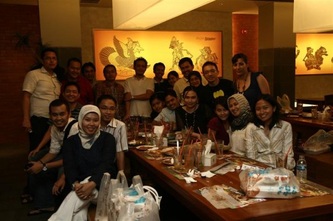 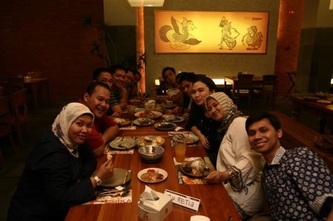 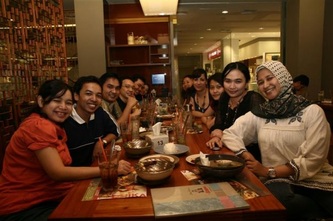 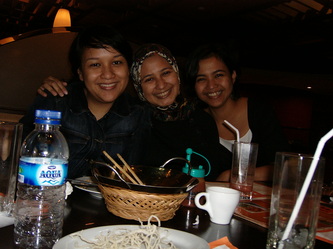 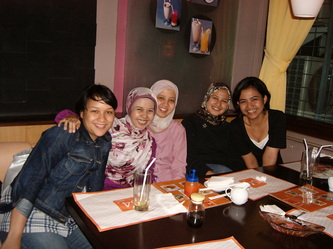 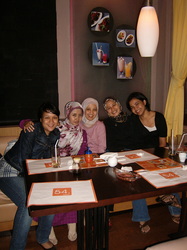 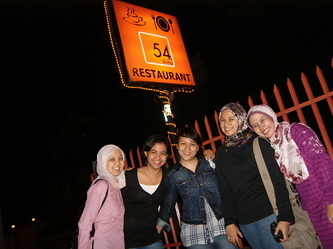