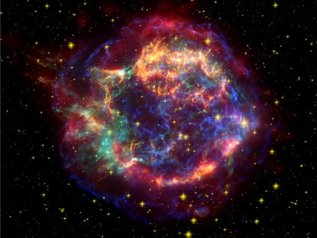 A friend of mine in facebook invite me to see the meteor shower. And I post the invitation just incase other want to see it too. I’ve seen some last year and would like to see it again.

Maybe you love lying under the stars. Maybe you’ll like to pretend that every meteor is a falling star because you have a lot to wish for. Maybe you enjoyed the movie Armageddon and your destructive imagination could use a good visual.

*****Since this seems to be confusing people– this isn’t an actual event. You watch the shower on your own, I’m just trying to inform you. You can watch it wherever you are, not just in College Park. Just open your eyes and look up.*****

If you want to see the meteors, go somewhere away from city lights (if possible). Bring a sleeping bag or lawn chair, kick back and watch the skies. Try to look in the direction that the sky is darkest. You will probably see a meteor about once a minute on average (fewer if your sky is light polluted). The meteors will be visible for a few days before and after the peak viewing time, so keep an eye out.

The meteor shower can be viewed anywhere in the Northern Hemisphere and the shower happens around the same time every year.

EDIT: The skies are pretty active right now, so if you’re out late/early don’t forget to take a look! Hopefully this means the peak times for viewing will be excellent.